Do you have a project? Excellent.

Does the project have a schedule?

Are you familiar with Critical path analysis?

Want to know more about building a work plan for a project or schedule analysis report?

Are you looking for project management case studies?

It can be a schedule you wrote yourself for the project, or maybe you got a schedule from your consultant?

Maybe you even wrote a schedule with your client?

Or did you get a schedule from someone who does the project for you?

If you answered yes, we will move on to the next step: Is the schedule written in MS Project? 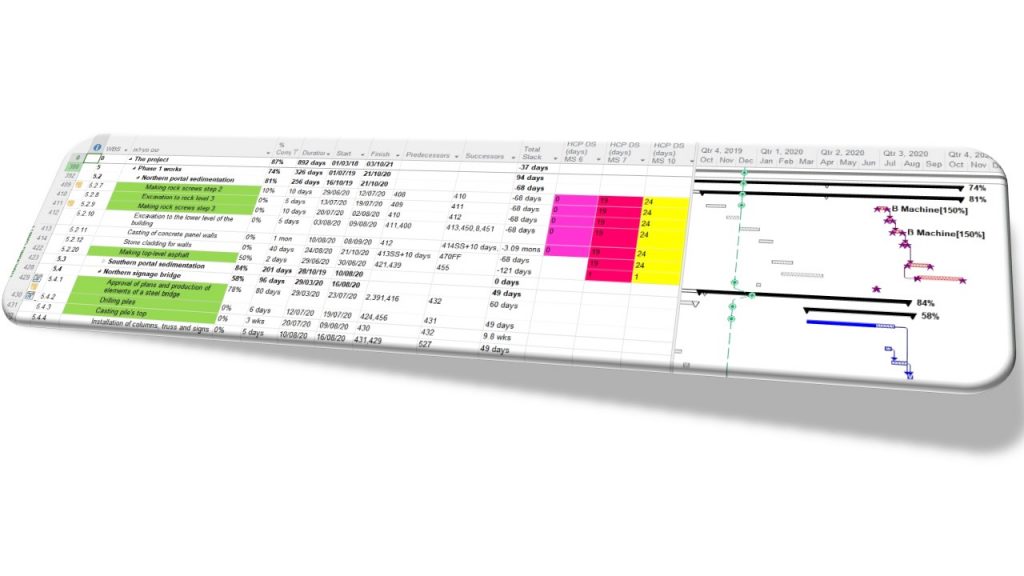 If you answered ‘yes’ again, it’s starting to heat up. Do any of the following, on the schedule, interest you?

Is the schedule right – or is it wrong? And if there are mistakes in it – where are they?
What is the probability of completing the project according to the schedule, as it is, with all the contents, at a set time and what is likely to happen with the set budget for this contents, at this time?
Who are the activities that make up the critical path – the longest (as opposed to the critical path according to CPM, which is the one that ends later) and who are the activities that make up the hidden critical paths?
How is the layout of the critical and hidden critical paths in this project? What does their deployment mean? And in other words – what does Gantt ‘think’ about the project?
Is it possible to shorten the schedule? And if so – where?

How many lanes are there in this Gantt?

Curious?
And … would you like to know all this in a few seconds to a few minutes, yourself, without the help of anyone else?

If so, then HCP Go is tailor-made for you.

The HCP Go app is an AddIn to Project. 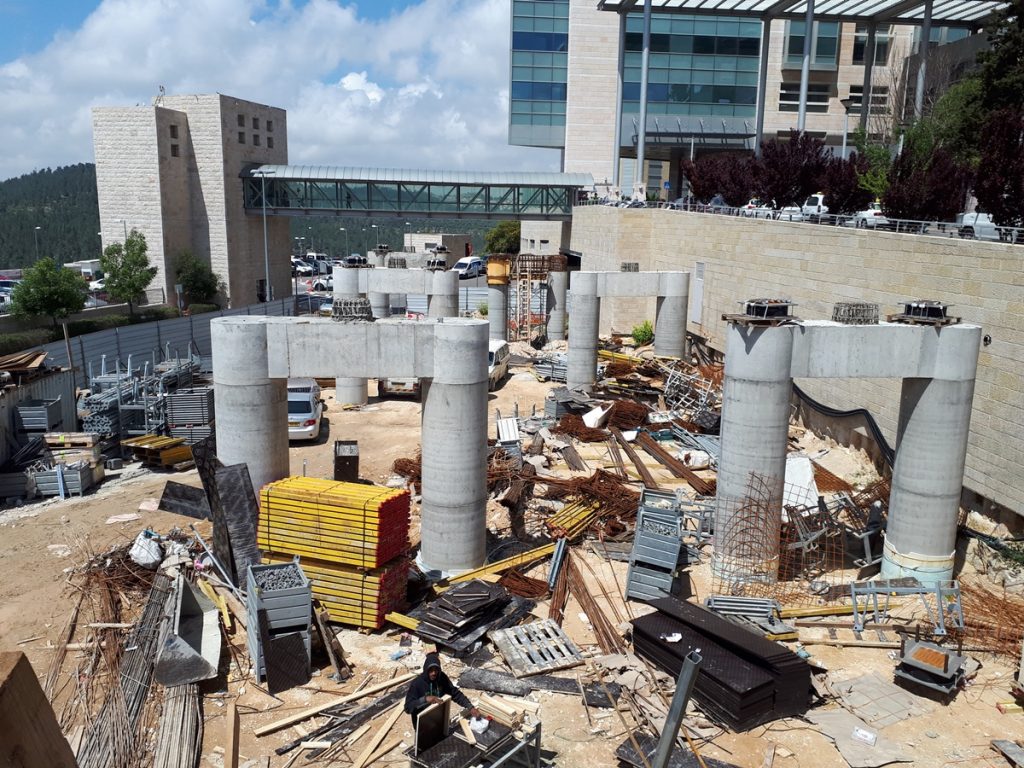 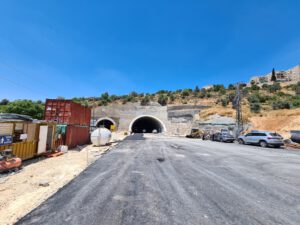 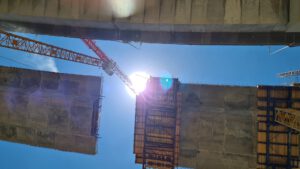 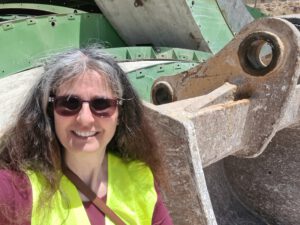 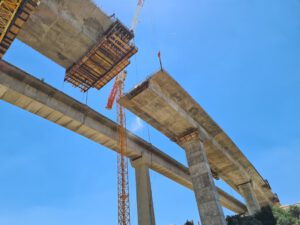 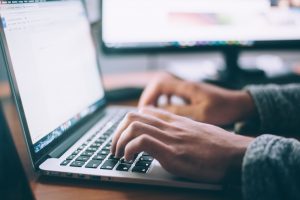 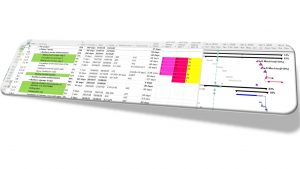